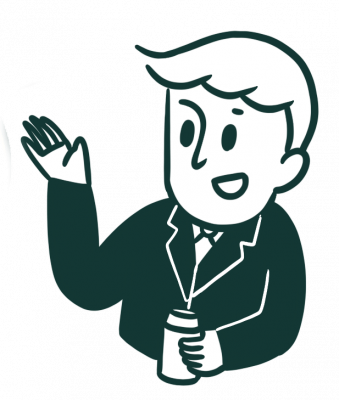 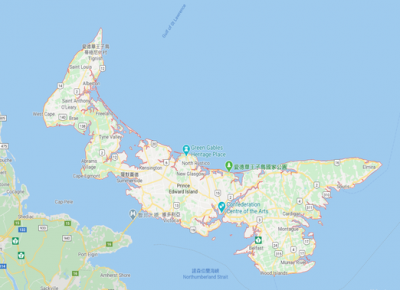 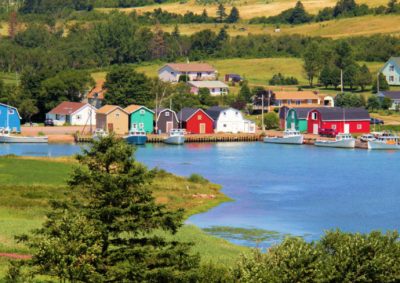 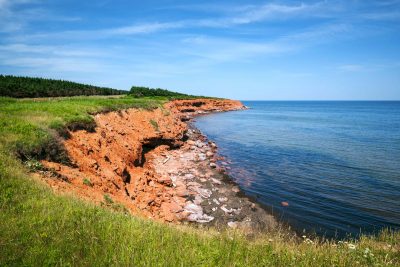 The warm waters of the gulf make the climate of Prince’s Island milder than that of mainland Canada. January is usually the coldest month, and July is the hottest month.

Prince Edward Island faces the sea in all directions. It has high latitudes, no industry on the island, and extremely clean sea water. It is natural to produce high-quality Canadian lobster, mussels, and bluefin tuna. Many people on the island made a living by catching lobsters in the early years.

At the same time, Prince Edward Island is a summer tourist destination, with countless green meadows and blue seas, as well as red beaches and cliffs.